on January 06, 2016
I am constantly trying to find a bread substitute I love.  I did the flour and water tortillas, but they lacked the chew one likes and they dry out super super fast.  After making some Yogurt Dough and being in loooove with it, I thought about how similar it was to the tortilla recipe, sooooo.

I decided to just give it a go.  And it's excellent. In fact, I like them much more than the store bought variety.  A nice chew, stores well, and I've eaten them with tacos, egg salad, and even peanut butter and jelly.

This is for the smaller, taco sized rounds.  You'd follow the same directions for bigger, just dividing the dough less. 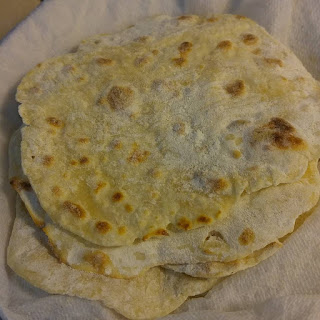 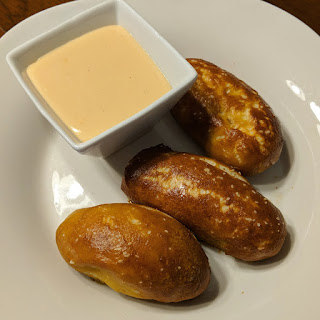 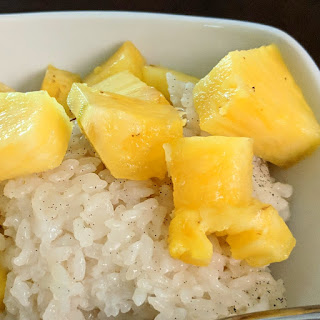